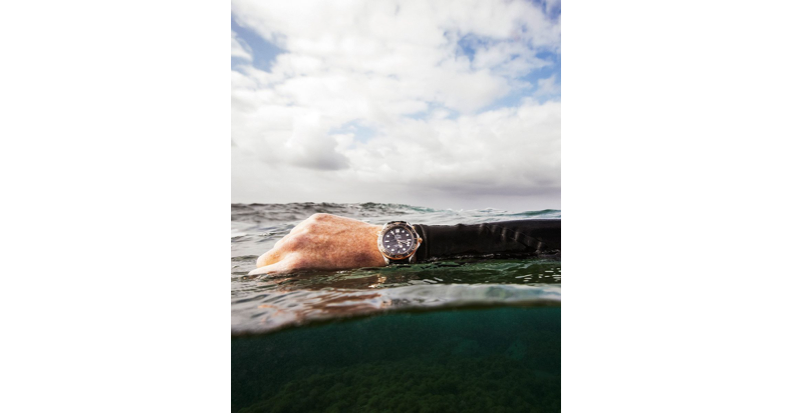 WATCHMAKING
OMEGA has continually made significant contributions to the art of watchmaking since its founding in 1848. These include the calibre “Omega” introduced in 1894 and the “Marine” created in 1932. They range from the launch of the Speedmaster in 1957 to the Co-Axial calibres which took the horological industry by storm half a century later. While OMEGA has distinguished itself in a number of different professional areas, the brand has always remained true to the core identity it established more than 160 years ago: innovative watchmaker.
CO-AXIAL TECHNOLOGY
OMEGA’s Co-Axial calibres are nothing less than a revolution in the industry. The escapement at the heart of each one has redefined the way mechanical movements are made, with less sliding friction, greater mechanical efficiency, more stable precision and longer service intervals. It is a product of the spirit of innovation that has always defined the brand.
SILICON BALANCE SPRING
One of the smallest components in a watch movement, the balance spring is also one of the most important – it is your watch’s beating heart. Silicon balance springs have some unique qualities and when they equip our Co-Axial calibres, we are able to offer four-year warranties.
SEDNA GOLD
18K Sedna™ gold takes its name from a trans-Neptunian planetoid which is one of the most distant known objects in our Solar System. Scientists have commented on its bold red colour and we were inspired to name our compelling new alloy for this mysterious faraway traveller.
CERAGOLD TECHNOLOGY
Among the most talked about processes at OMEGA is the creation of an innovative new product called Ceragold™. The world premiere enables the incrustation of 18K gold into zirconium-based ceramic bezels, resulting in a blended material that is aesthetically stunning and absolutely smooth to the touch.
LIQUID METAL
The OMEGA Seamaster Planet Ocean Liquidmetal® Limited Edition is the world’s first watch to blend ceramics and an alloy called Liquidmetal®. The result is pure OMEGA: a design premiere which will retain its appearance forever.
THE COLLECTION
CONSTELLATION
IN 1982, OMEGA launched a watch that introduced radical and enduring dasign concept. The watch was the Constellation Manhattan and its now-iconic “Griffes” or claws placed it among the ranks of the world’s most instantly identifiable timepieces.
SEAMASTER
OMEGA introduced the first Seamaster in 1948. The line has achieved worldwide fame by combining inspired design and outstanding stability-perfect for serious underwater adventurers.
SPEEDMASTER
The Speedmaster chronograph was created in 1957. From its inception it has been known for its high precision, sturdiness, readability, ease of use and reliability and in 1969 it claimed its place in history as the first watch to be worn on the Moon.
DE VILLE

Since 1967, the De Ville name has been associated not only with fashion and elegance but with OMEGA’s cutting-edge watchmaking technology. In 1999, De Ville was the first watch to be equipped with the exclusive OMEGA Co-Axial escapement.

On sale at the Nitta Gioielli shops in Udine and Lignano Sabbiadoro. The closer authorized dealer to Trieste.